Founded by Holly Tarquini in 2014, the F-Rating is used like a Fair trade stamp to give film lovers an easily identifiable label so they can choose films that fairly represent women on screen and behind the camera.

Highlighting these films sends a clear message to distributors, producers and funders that women can and should have more than just a supporting role within the industry

The F-Rating is applied to all films which are directed by women and/or written by women. If the film ALSO has significant women on screen, it receives a TRIPLE F-Rating, our gold standard. The rating allows audiences to “vote with your seat” and proactively choose to go and see F-Rated films.

WHY WE NEED THE F-RATING

The stories we see on screen need to be told by a broad spectrum of people to represent our diverse culture. Without change, we will train the next generation to recognise only white males as the protagonists and the ones in control of the cameras, scripts and budgets. As well as equality on screen and behind the camera, more female film critics from diverse backgrounds need to be welcomed into the industry so that opinion and feedback is balanced. The gender pay gap is also evident in the industry and we fully support organisations such as Raising Films who support, promote and campaign for parents and careers in the UK screen sector as one way to help close the gap. 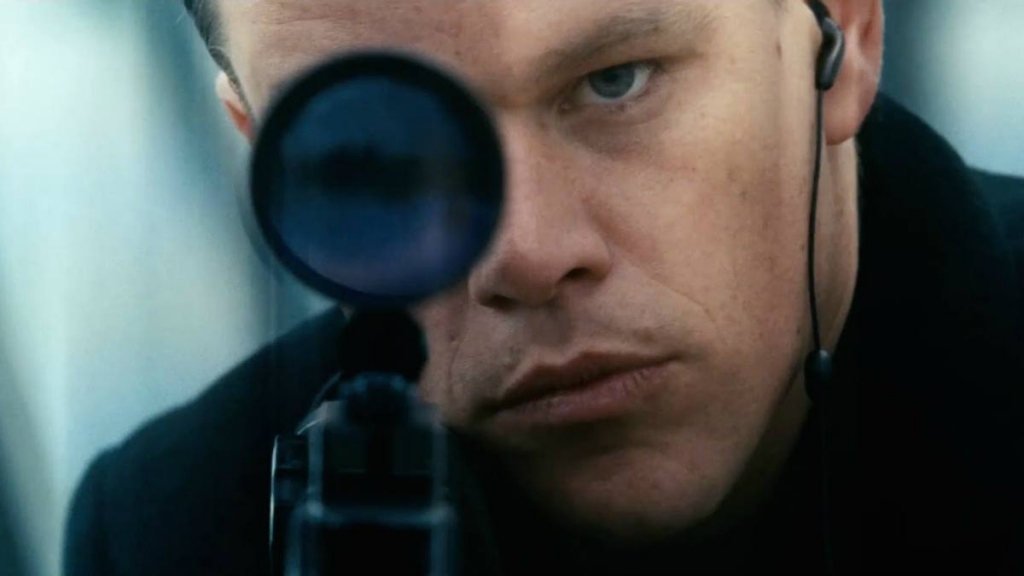 Over the past 20 years, we have witnessed a steady shift in the way women are portrayed in TV dramas. We now see women appearing as the lead – not merely the victim – in gritty detective and crime dramas such as The Killing, The Fall and Happy Valley. At the same time, an Associated Press review of accredited forensic science programmes in the US found about 75% of graduates are women, an increase from about 64% in 2000. At the Virginia Department of Forensic Science, 36 of the 47 scientists hired since 2005 have been women. And the reason they chose to go into this profession? Strong female role models – both on screen and off known by the short hand, “The Scully Effect“. 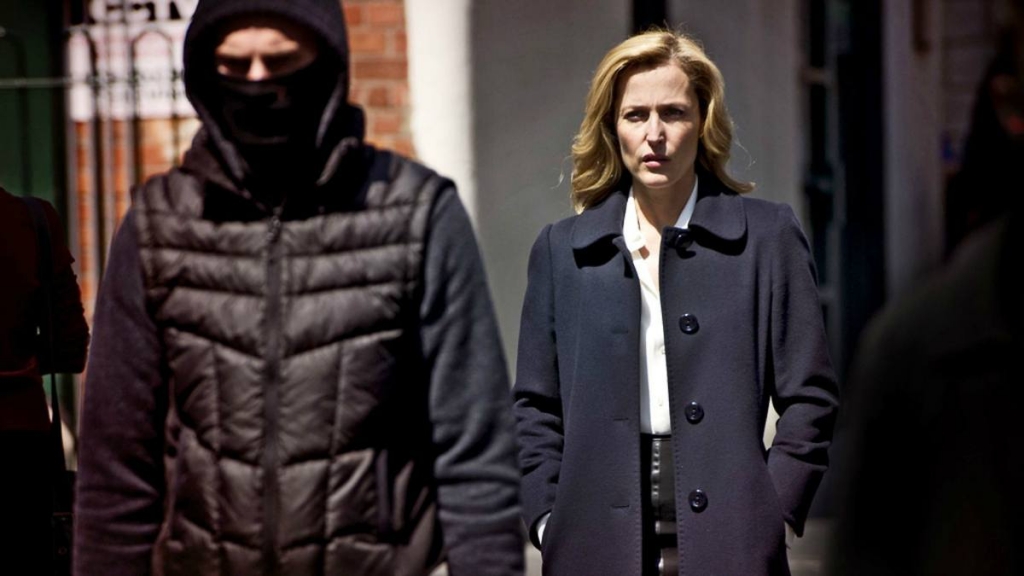 ROLES THAT REFLECT THE REAL WORLD

In real life women are not primarily just eye candy, princesses, dumb blondes, nagging wives or victims. They are engineers, heroes, trailblazers, surgeons and rulers. We need to see a massive increase in roles that reflect women’s real place in society in order to give a true representation of 50% of the population. 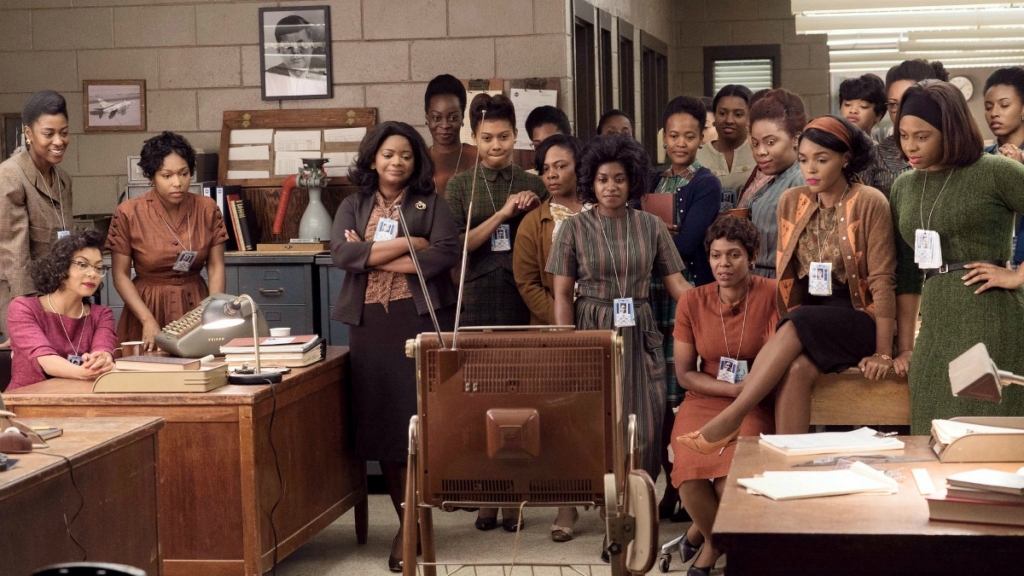 RISE OF THE F-RATING

Over 100 organisations now F-Rate their programme, from The Barbican and Raindance to the Irish Film Institue. See more here
Click here for more

With A-list advocates such as Jennifer Lawrence, Emma Thompson and Meryl Streep speaking out about inequality, the conversation about women in film is now more relevant and important than ever

This year our founder has been invited to address audiences at the BFI, film festivals, Pure Movies, Genesis Cinema, and Cinemagic Festival as well as at universities and schools nationwide

In 2015, momentum continued to build with many film festivals and cinemas choosing to use the F-Rating at their events to sit alongside a film’s usual age classification. The UK media continued to cover the rating, building pressure on the UK film industry to address the issue

Holly Tarquini launches the F-Rating at Bath Film Festival, attracting international media attention. Support was widespread, including the BBC, The Telegraph, Entertainment Weekly, The Independent, Elle, and Marie Claire. Social media ignited global exposure and support for the F-Rating and gained us a diverse and passionate following.
Click here for more

Director, producer and Head of Bath Film Festival Holly Tarquini founded the F-Rating in 2014. Since then we are proud to have grown into a fully fledged organisation dedicated to supporting women in film and driving equality in the film industry. 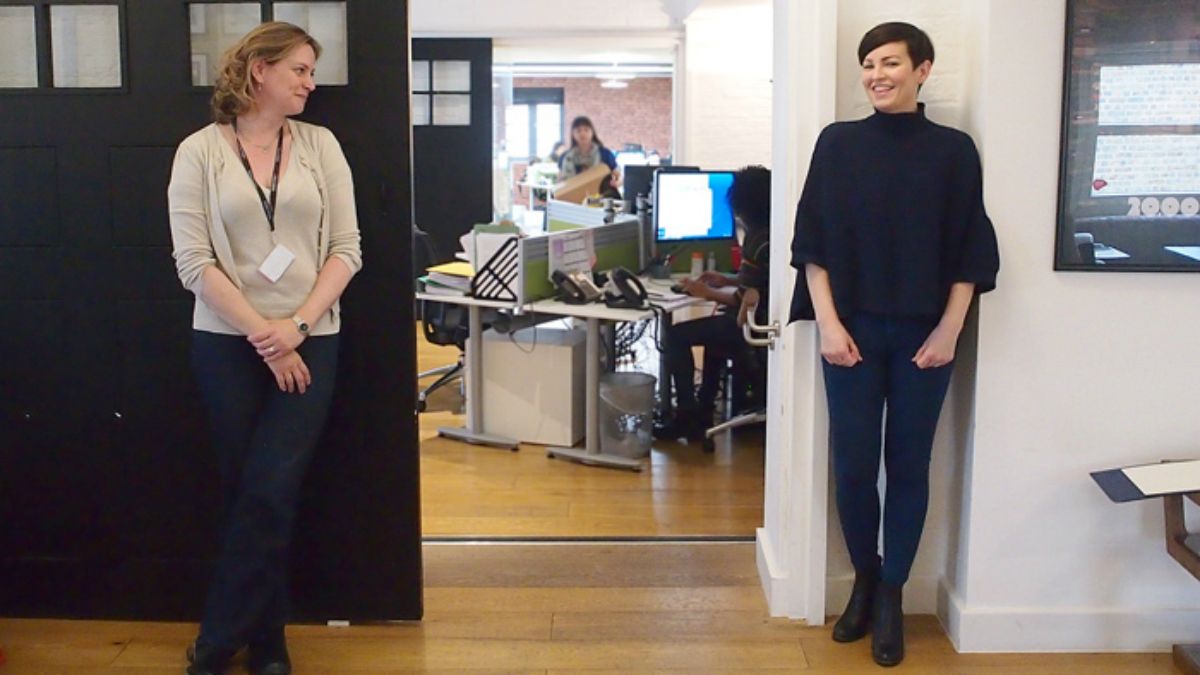 Ali joined Directors UK in 2014 and previously worked at the Citizens Advice service where she headed up the new... 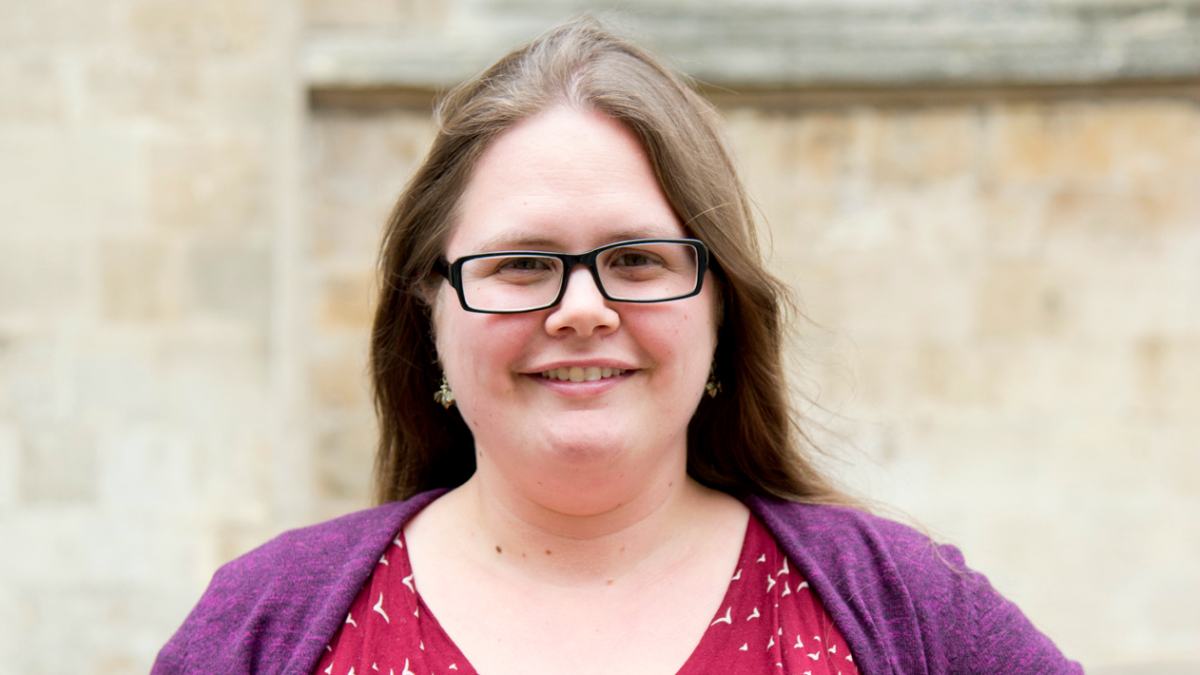 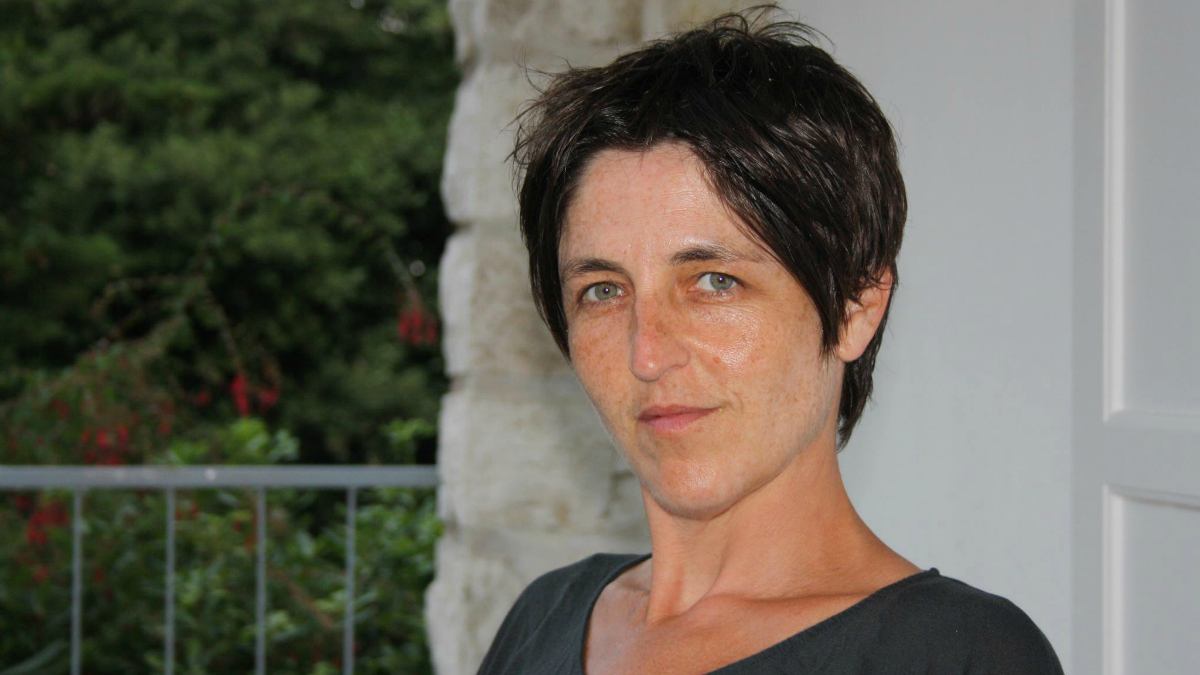 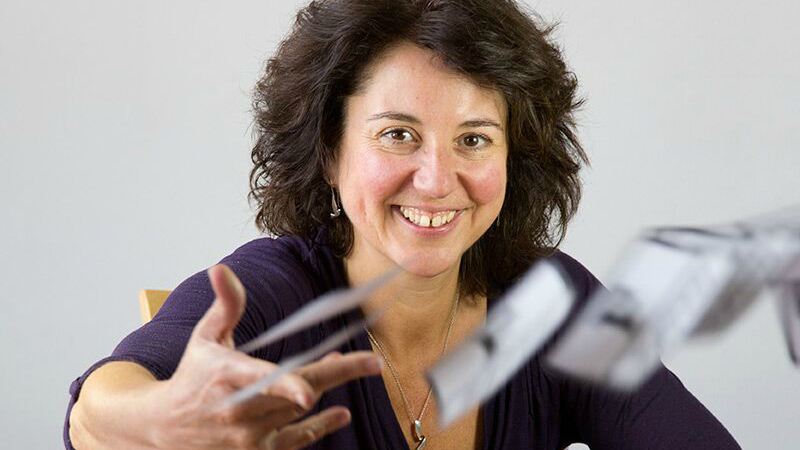 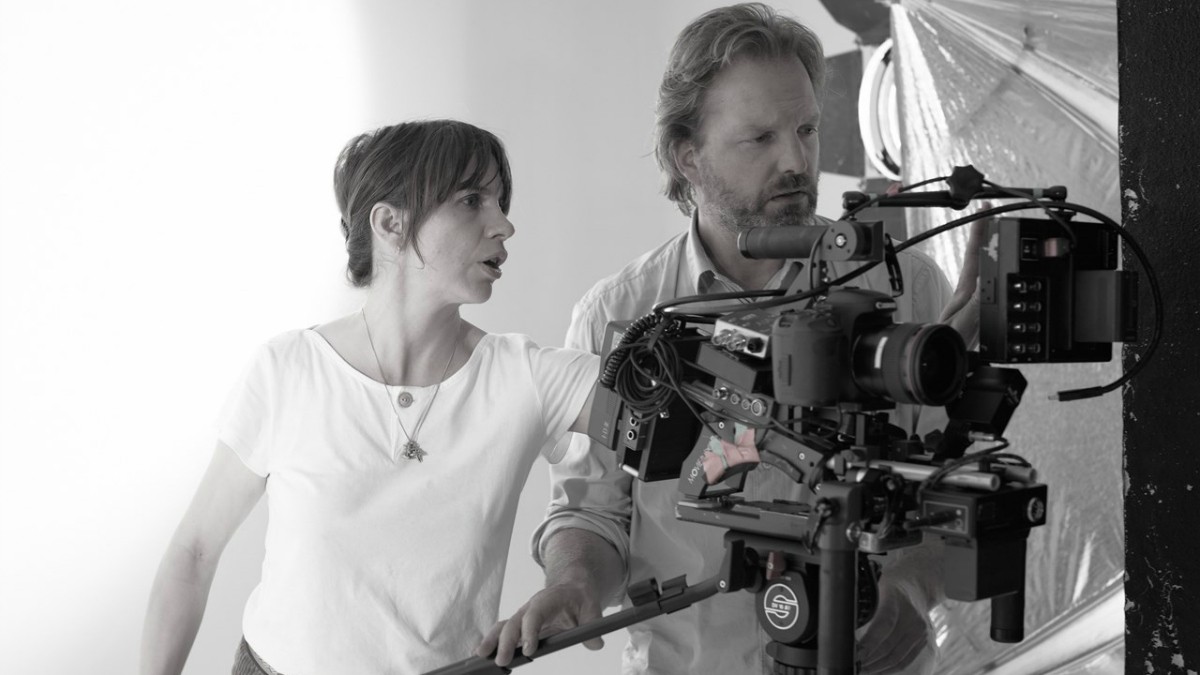 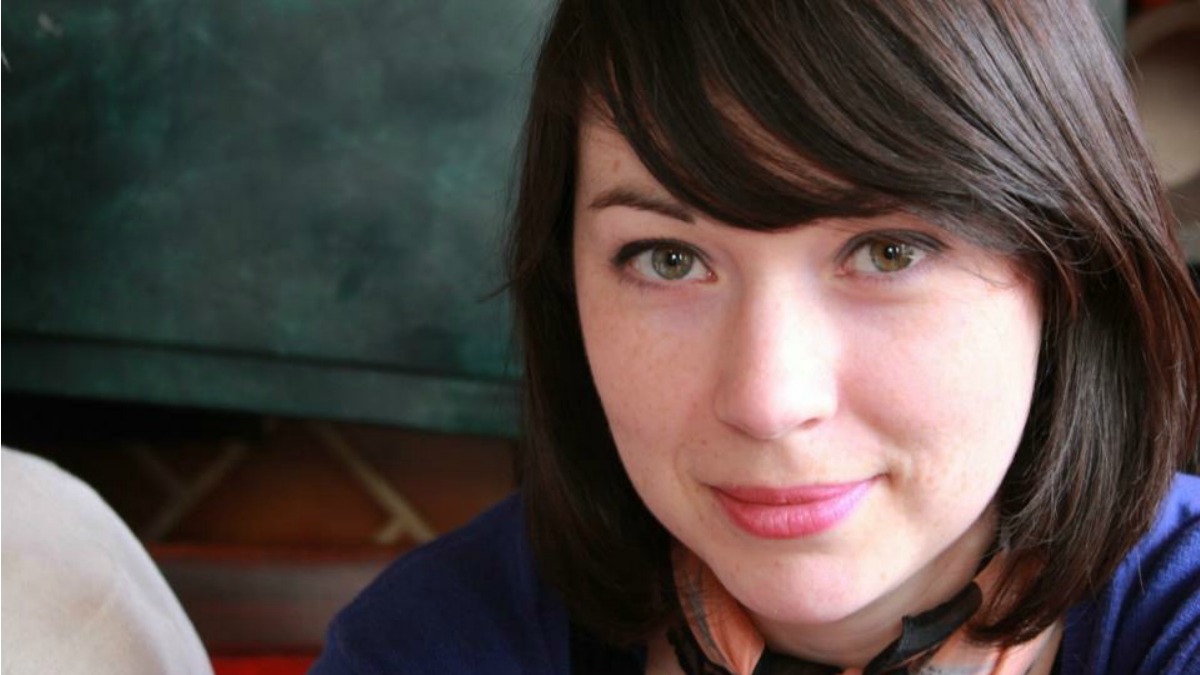 Laura Adams is Head of Member Services at Directors UK, and oversees the events and career development offered by the... 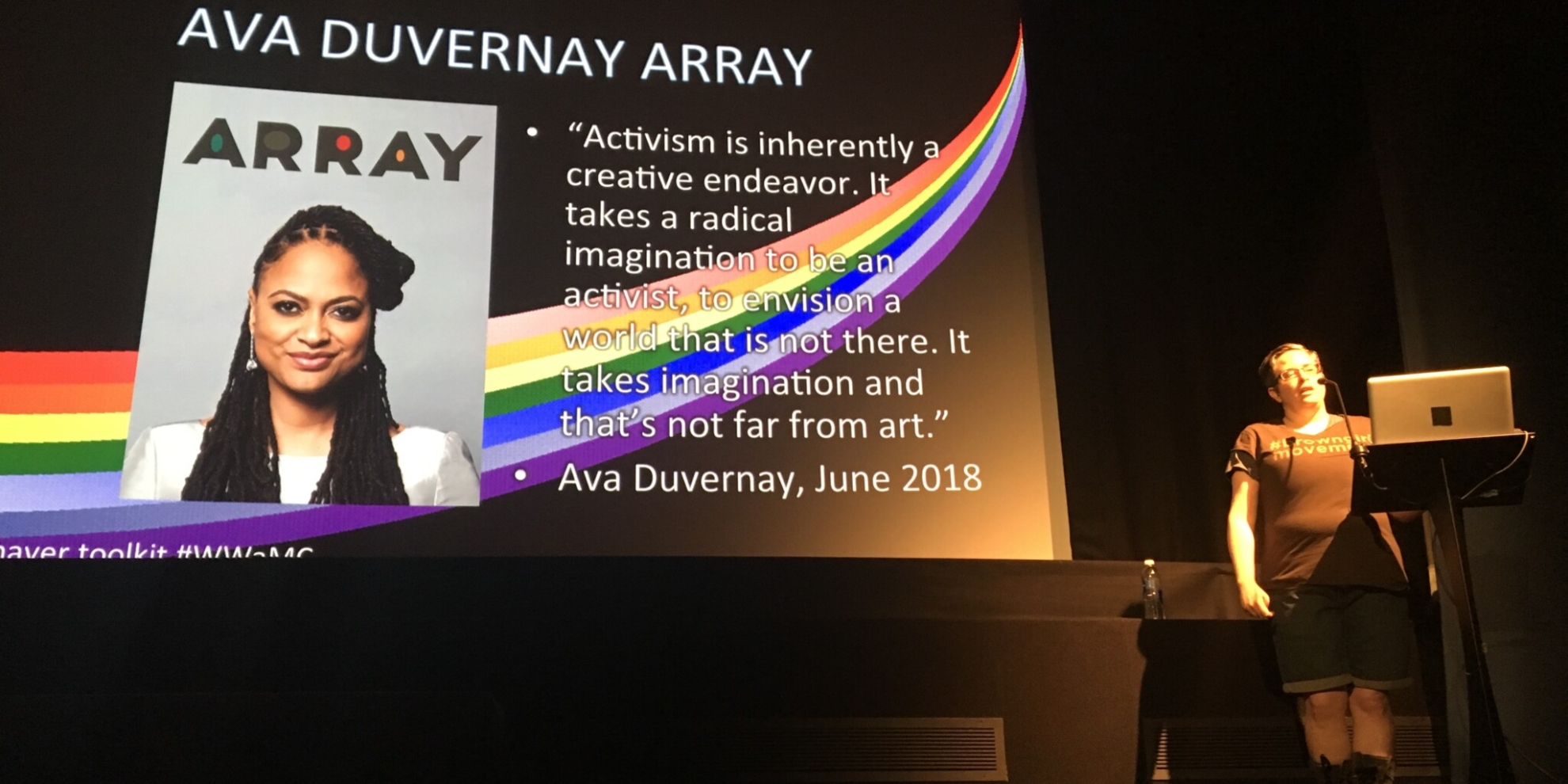 So Mayer is a full-time feminist film activist as part of Club des Femmes and Raising Films, author of Political Animals: The New Feminist...