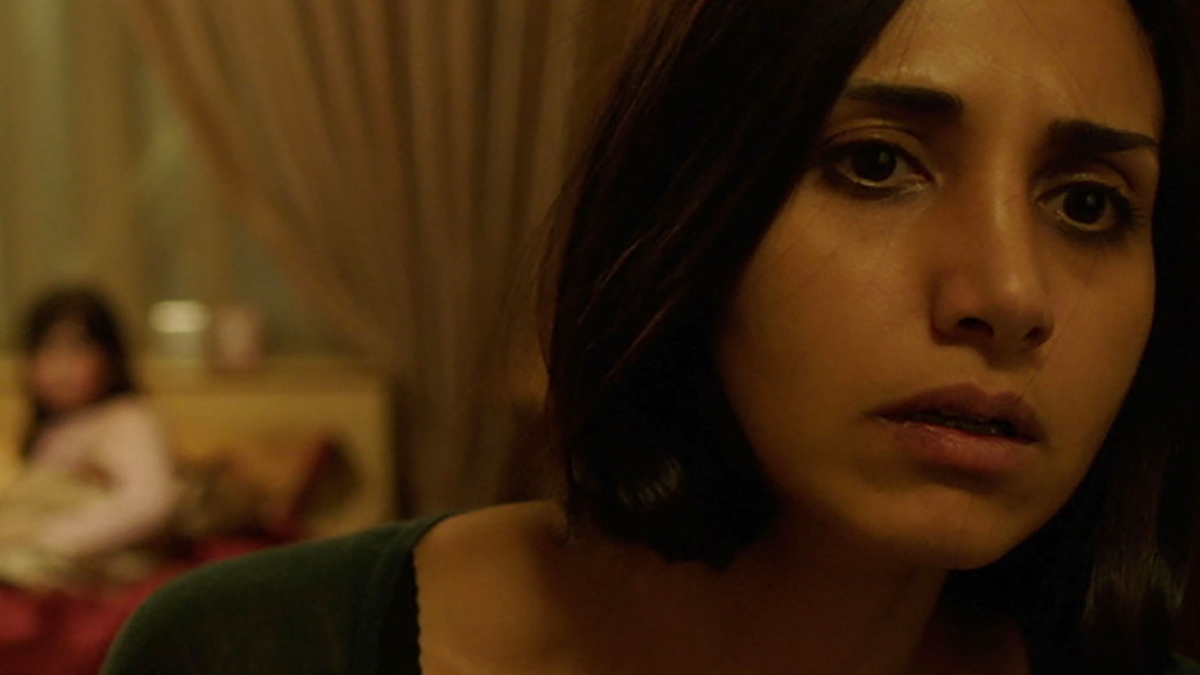 The IMDB’s new “F-rating” highlights films by and about women. Here are 5 streamable must-sees.

From Daisies to Bridget Jones, these films have made inroads for women on both sides of the camera.

The Internet Movie Database has added an “F rating” to its film database, which identifies films written by, directed by, or prominently featuring women.

The F-rating comes courtesy of the Bath Film Festival, which created a website for the rating earlier this year. According to the site, the goal of the F-rating is to identify any film that either:

1. is directed by a woman

2. is written by a woman

3. features significant women on screen in their own right

Currently you can’t view the “F-rating” classification on a film’s IMDB landing page, but you chttps://www.youtube.com/watch?v=kHVFP80Upxwan see the rating listed as an option when you search for plot keywords.

“The rating is designed to support and promote women and redress the imbalance in the film industry,” the website reads. Bath Film Festival director Holly Tarquini told the Guardian that the list was inspired by the Bechdel Test, and that use of the rating prompts film festivals and other industry organizations to add more films helmed by women to their production lineups.

The F-rating website doesn’t appear to be an all-encompassing library of films that pass the rating test, but rather a curated list of recommendations. That’s where IMDB comes in. The movie database has added the F-rating to 22,000 films — which seems like a lot until you consider there are nearly 1.1 million feature films, documentaries, and short films that fill the website.

And these 22,000 listings are just films that meet at least one of the three criteria for the rating. The F-rating website lists only 16 films which get the much rarer “triple F rating,” meaning that they meet all three criteria.

Think about that: Out of over a million films in the IMDB catalogue, only 16 of them have received the F-rating website’s “gold standard” label, meaning they are notable works about women that were also created and directed by women. (It’s worth noting that not all movies that meet the “triple F” criteria, for example the first Twilight film, or several recent independent films like The Fits and The Dressmaker, are on the F-rating’s list.)

Fortunately for all of us, a few of those 16 films are streaming right now.

Industry veteran Andrea Arnold wrote and directed this critically acclaimed 2016 film, along with another F-rated film, 2009’s Fish Tank. Both films are coming-of-age narratives dealing with teen girls experiencing social and sexual awakenings; but American Honey is especially rich with the language, the aliveness, and the uncertain combativeness of youth. It’s a Hunter S. Thompson-meets-Kerouac-ian road trip re-imagined through the eyes of a young girl experiencing her first out-of-control party into the dawn.

As relatable today as she was in the late-’90s, Bridget Jones’s foray into motherhood drew a surprising amount of praise from both critics and audiences in 2016, partly because it gestures to a modern view of romance that’s evolved beyond heteronormative picket fences. This might have something to do with the fact that it has a slew of women working behind the scenes, including a screenplay crafted by Bridget’s authoress Helen Fielding and actress Emma Thompson, who has long moonlighted as the screenplay guru for some of your favorite Jane Austen adaptations.

Cameraperson ranked just behind Moonlight as Vox movie critic Alissa Wilkinson’s favorite movie of 2016. Directed by veteran cinematographer Kirsten Johnson, the film is partly a look back at her body of work as a documentarian. But it’s more than that — a hypnotic tone poem that meditates on the glimpses of humanity that we often leave behind in the refuse, or in this case, on the cutting room floor.

Writer-director Vera Chytilovà’s absurdist 1966 hymn to nihilistic youth is hard to explain but impossible to forget. Long before the arrival of modern bro-driven “prank” culture, Daisies thumbed its nose to the world with a running absurdist commentary on social mores and the repression of women. The extended sequence in which the two “Maries,” Ivana Karbanová and Jitka Cerhová, proceed to utterly annihilate a grand bourgeoisie dinner remains one of the great moments in cinema history.

Under the Shadow (Available on Netflix)

This film was number nine on our list of the best movies of 2016, and for good reason. The UK’s entry into the Best Foreign Language Film category at the Oscars, Under the Shadow is a mesmerizing horror debut from writer-director Babak Anvari. The story is a hypnotic and visceral tale of demonic possession, framed against a backdrop of war-torn Tehran, as a mother (Narges Rashidi) attempts to save her daughter (Avin Manshadi) from attacks by djinn. The film’s metaphors for repressive societies and the tolls they take on women and their bodily autonomy are more trenchant than they were even a year ago.