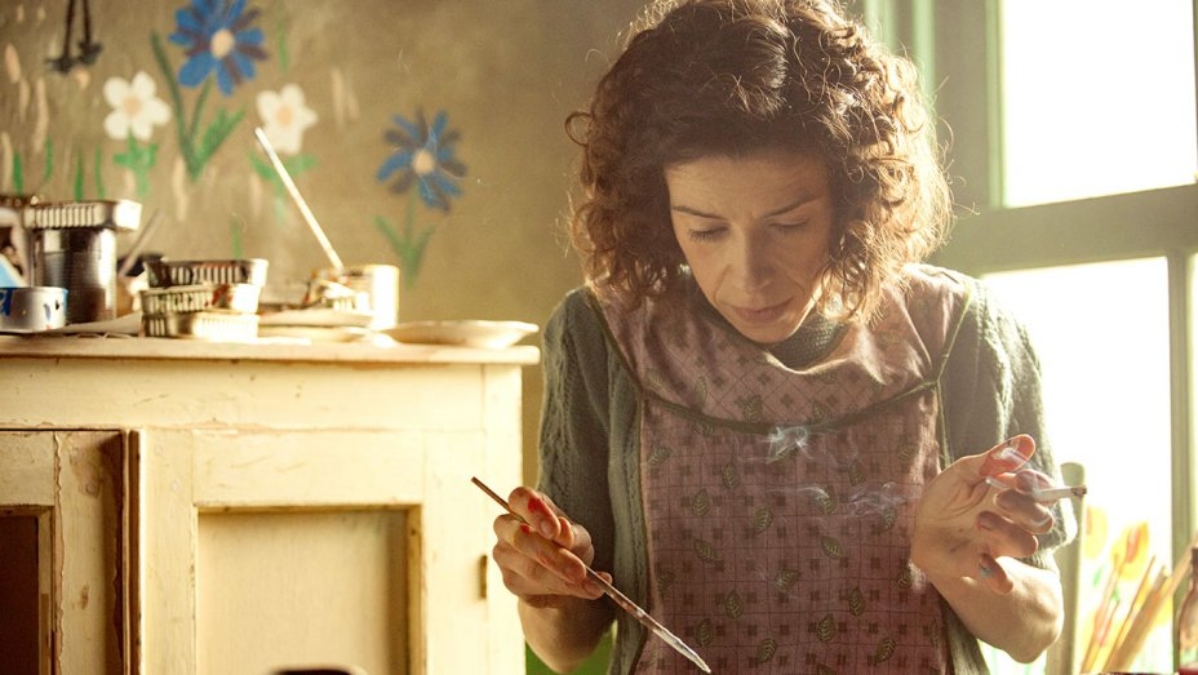 Despite advances in many parts of arts and culture, film still remains a largely male-dominated industry. Thankfully, this is something that the Irish Film Institute (IFI) hopes to help change with their introduction of a new F-rating.

According to the IFI’s own website, “any film that is directed by a woman, and/or is written by a woman, and/or features significant women on screen in their own right will receive an F-rating.”
The rating will be put into effect starting in August. Aisling Walsh’s Maudie and Kathryn Bigelow’s Detroit are some of the first films to be given an F-rating by the IFI.

The IFI is not the first organization to adopt this new rating system. The F-rating was originally developed by the Bath Film festival in 2014 and has since been picked up by theatres and film festivals around the world. IMDb already has more than 22,000 F-rated films.

IFI Director Ross Keane, while commenting on the new policy, said, “We’re delighted to be introducing the F-rating which allows us to be fully transparent about gender representation across our various programmes, and highlights women both on screen and behind the camera.”

While initiatives like this are good, there is still lots of work to be done. Don’t believe it? Re-watch every episode of Game of Thrones and compare the number of bare breasts to the number of on-screen penises. No, every appearance of Joffery does not count. He was a dickhead, not a penis.

Help support women in the arts. You can start by watching the trailer to the F-rated Detroit below.