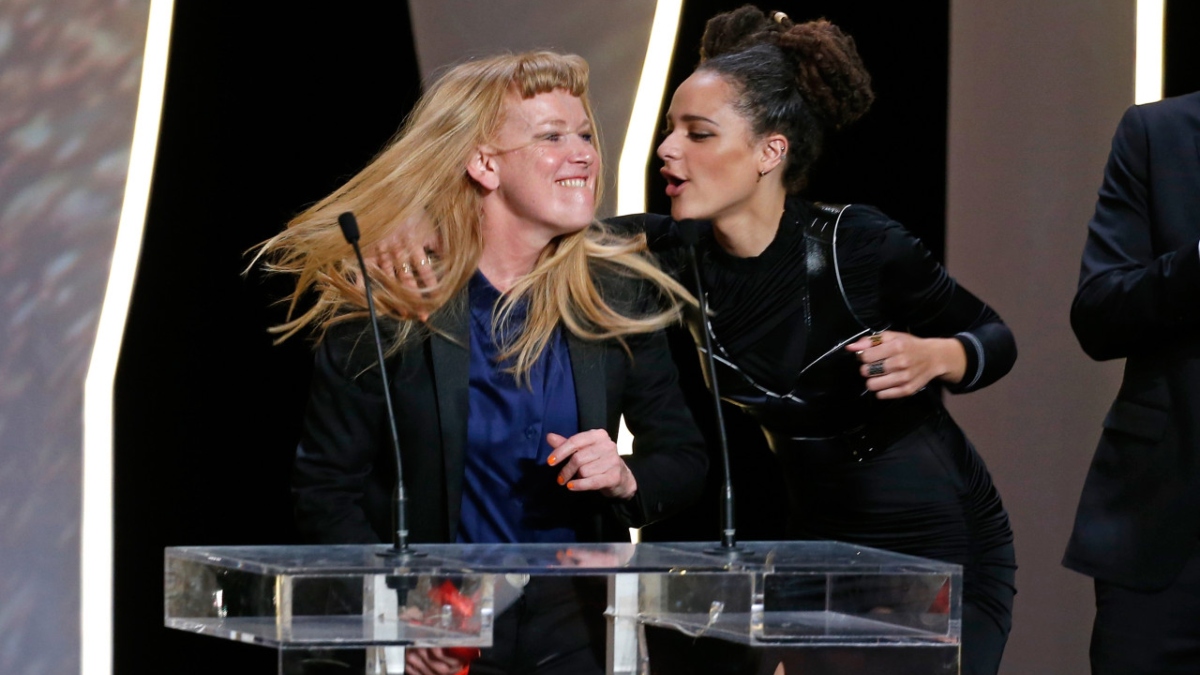 IMDb, the influential online movie database, has adopted a new rating system that highlights the role of women in film. The so-called F-rating was invented in 2014 by Holly Tarquini of the Bath Film Festival to point out the dearth of women in the movie industry, inspired by the Bechdel test. On the website, movies will now be given an F-rating if they passes one of three criteria: Whether it is written by, directed by or prominently features a woman. If a movie ticks all three boxes, it receives the “triple rating” (which has gone to recent movies like Frozen and American Honey). “The F-rating is intended to make people talk about the representation of women on and off screen,” added creator Holly Tarquini. “Our goal is to reach the stage when the F-rating is redundant because 50 percent of the stories we see on screen are told by and about film’s unfairly underrepresented half of the population – women.” So far, some 21,800 films have been tagged with the F-Rating on IMDb.