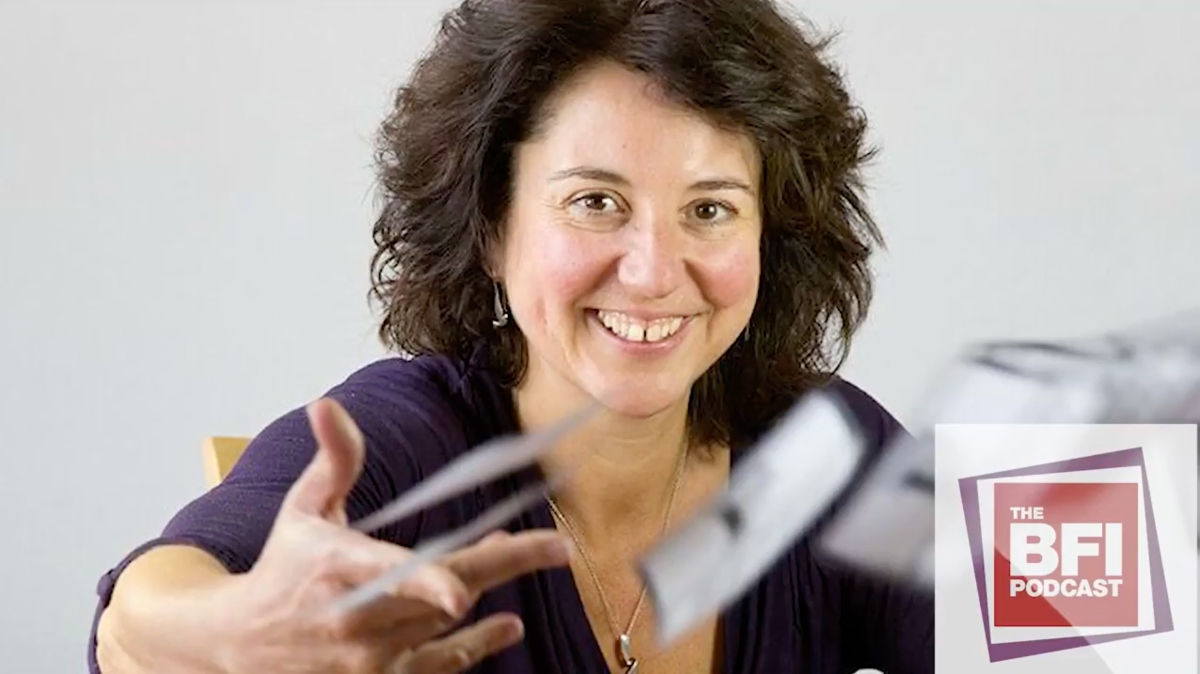 Holly Tarquini, the director of FilmBath, talks about the F-Rated Day, a series of talks celebrating female artists and highlighting the impact of the F-Rating, a feminist film classification system that Holly invented. A triple F-Rated film (Holly’s gold standard) is a film starring a significant female character that’s written by a woman and directed by a woman.