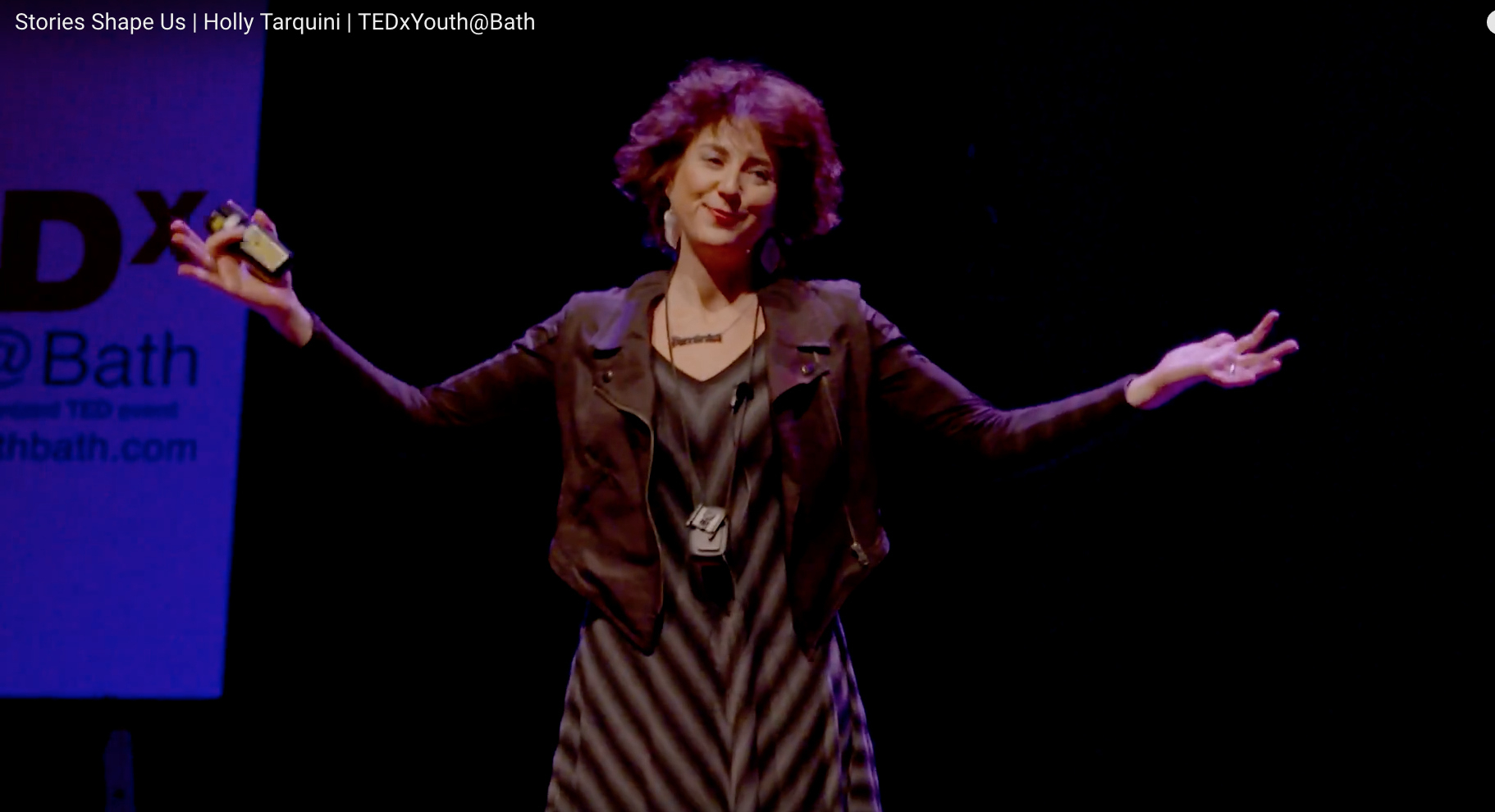 Holly Tarquini has spent the last 6 years increasing the profile of Bath Film Festival, helping to achieve the organisation’s aim of becoming an ‘outstanding film festival’. In 2014, Holly founded the F-Rating, a new feminist film rating that aims to highlight films made by and featuring women, which is now rolling out across the UK.

This talk was given at TEDxYouthBath in November 2016. Learn more here.