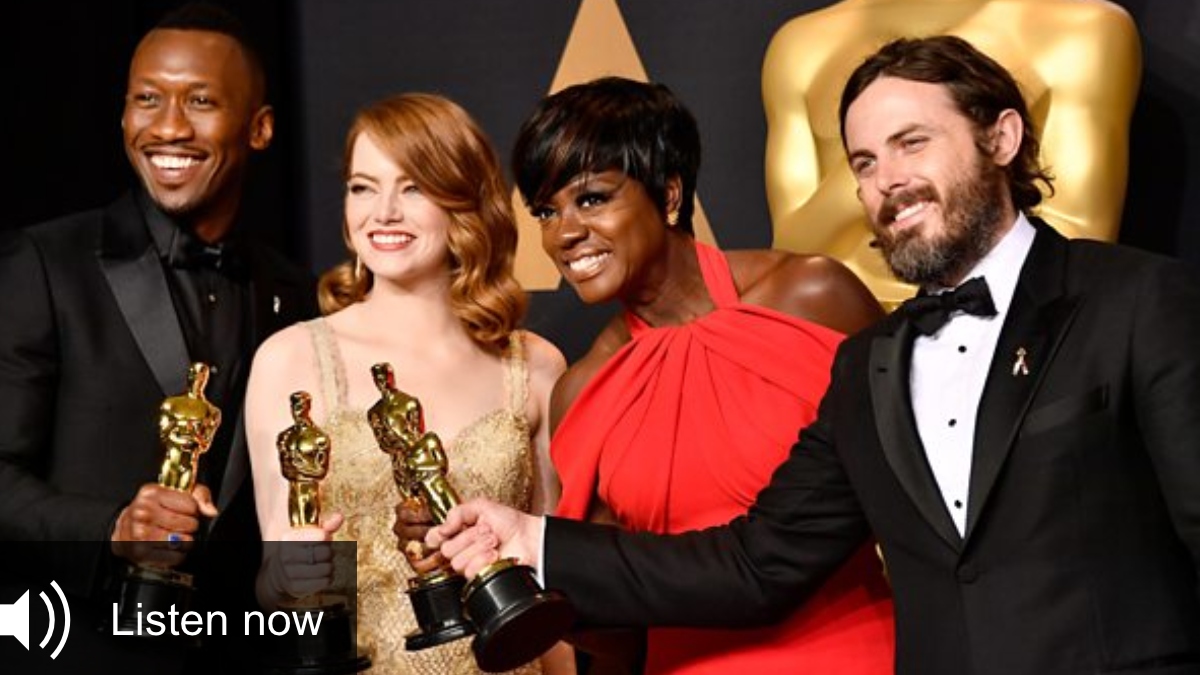 BBC’s More or Less: Women, the Oscars and the Bechdel Test

More or Less: Behind the Stats

In this hugely popular radio series Tim Harford explains – and sometimes debunks – the numbers and statistics used in political debate, the news and everyday life.

In this episode, the team look into film ratings, and explore the F-Rating…

“Are Hollywood films ignoring women? As this is the 90th year of the Academy Awards – we find out how many ‘Best Picture’ winners pass the Bechdel Test. This is a light-hearted way of challenging whether a film meets a low standard of female representation. They have to fulfil three criteria: are there at least two named female characters in the cast? Do those two women speak to each other? And do they have a conversation about something other than a man? In collaboration with the BBC’s 100 Women team, we reveal the answer but also look at what other ways we could be assessing representation in film.”