Founded by Holly Tarquini in 2014, the F-Rating is awarded to films which are directed and/or written by women

WHERE ARE THE WOMEN?

IT’S TIME FOR BETTER FEMALE ROLE MODELS IN FILM, FAIRER FUNDING FOR FEMALE DIRECTORS AND A REALISTIC REPRESENTATION OF 50% OF THE POPULATION ON SCREEN 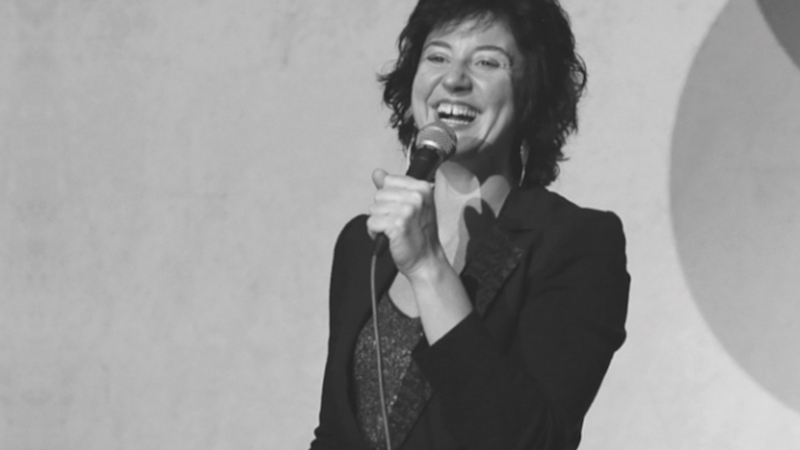 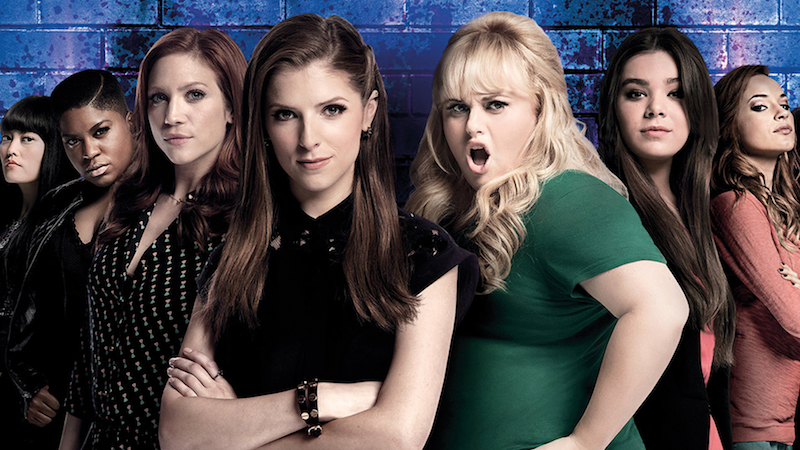 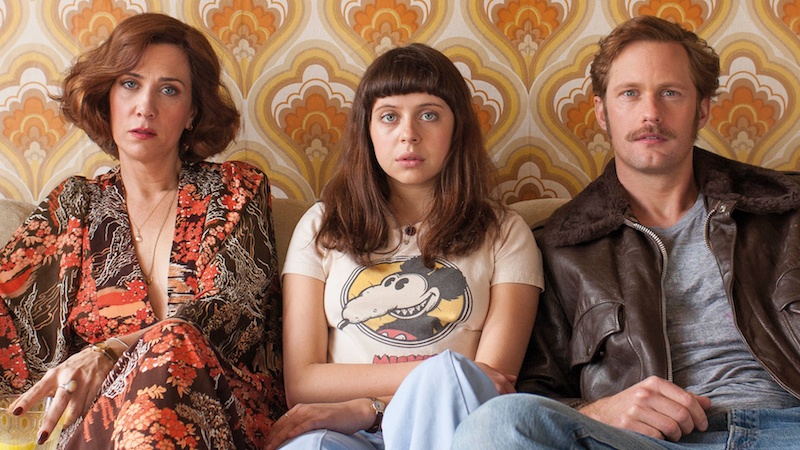 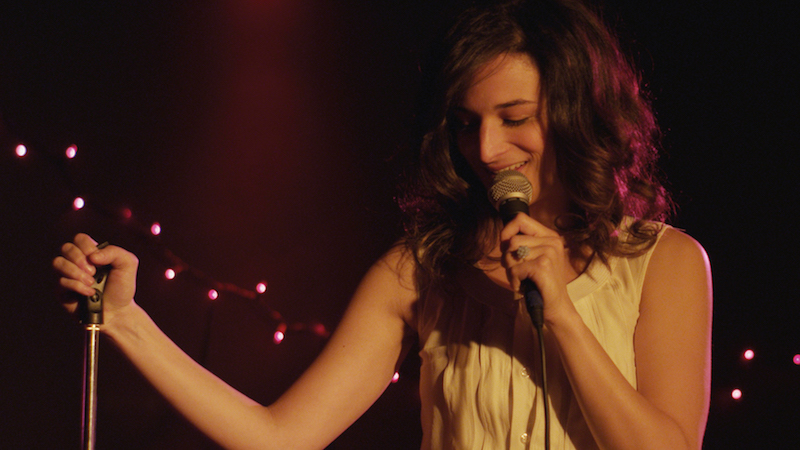 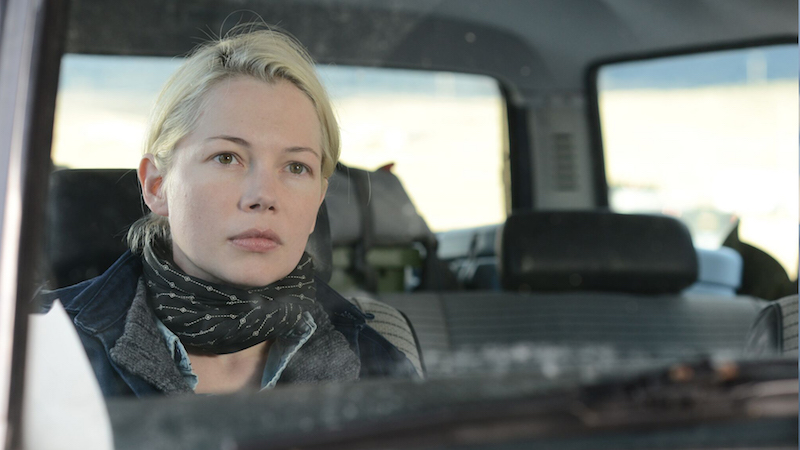 Women Vs Hollywood with Helen O'Hara In this episode of Women Vs Hollywood, Helen O’Hara is joined by Clare Binns, Holly Tarquini, Sophie Monks Kaufman and Tricia Tuttle, to discuss the impact of festivals on women in the film industry. They’ll explore the ways that festivals have excluded women in the past, and the ways that women are fighting for better representation today. Listen to the episode here. 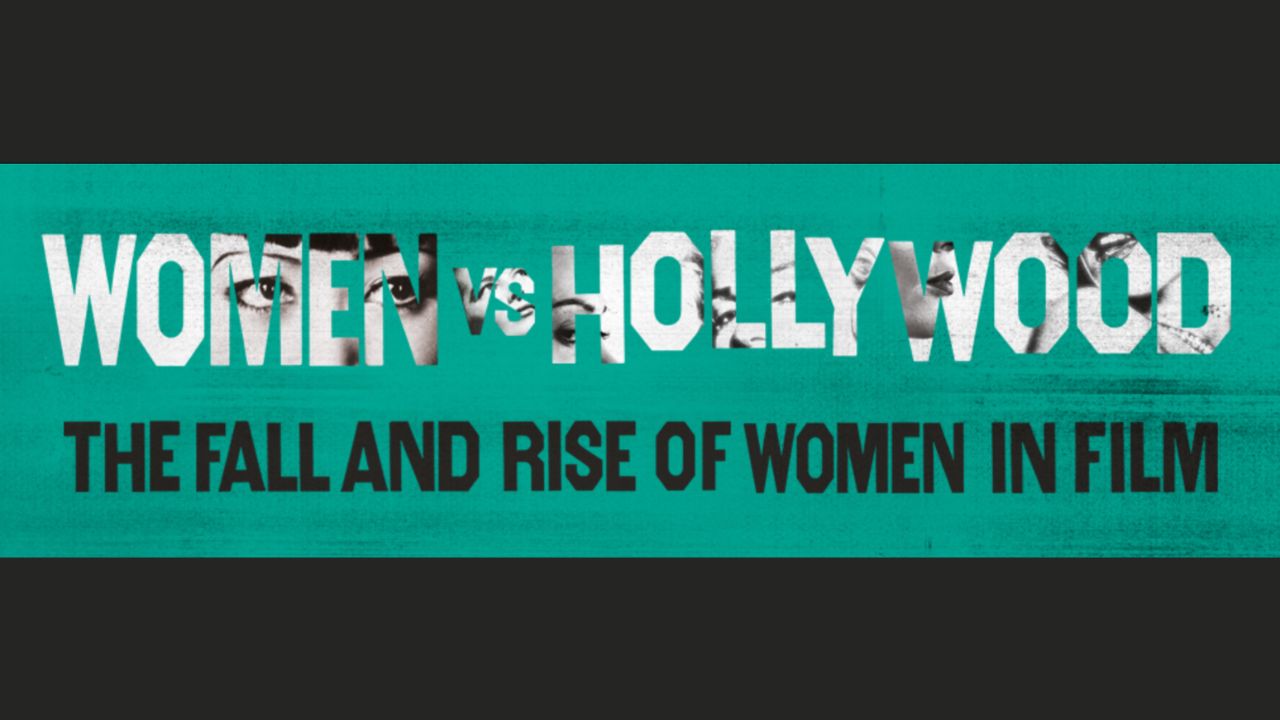